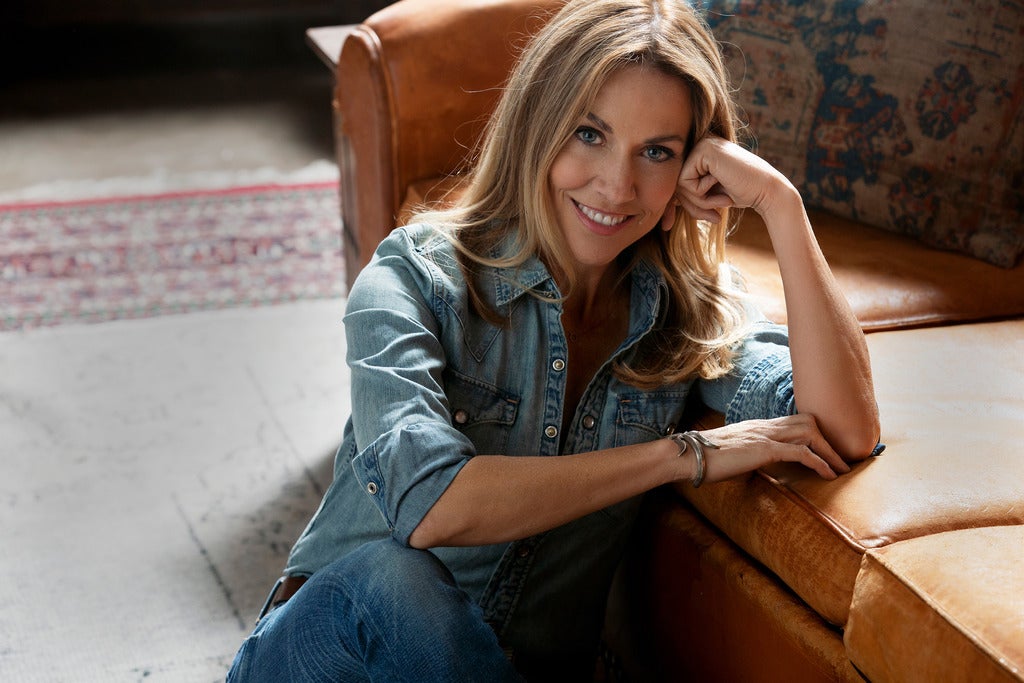 Sheryl Crow
A nine-time GRAMMY AWARD recipient, Sheryl Crow is an American music icon. Her nine studio albums have sold 35 million copies worldwide; seven of them charted in the Top 10 and five were certified for Multi-Platinum sales. In addition to such No. 1 hits as “All I Wanna Do,” “Soak Up the Sun” and “The First Cut Is the Deepest,” Crow has lofted 40 singles into the Billboard Hot 100, Adult Top 40, Adult Contemporary, Mainstream Top 40 and Hot Country Songs charts, with more No. 1 singles in the Triple A listings than any other female artist. Many artists have collaborated with her on special projects, including the Rolling Stones, Eric Clapton, Smokey Robinson and Tony Bennett. She is known as well for her passionate support of multiple charities, including City Of Hope, Stand Up To Cancer, The World Food Program, Feeding America, ADOPT A CLASSROOM, the TJ Martell Foundation, the Elton John AIDS Foundation, MusiCares, the Special Olympics and many other worthy causes.

Update from under the Dome! We checked in with the theater last night and she’s still sleeping well, resting up, and conserving all of the energy she will need for our return! Can’t wait to meet up with you all again, under the Dome that has made so much magic happen... 📸: Peter Shapiro #TheCapWillBeBack
The Cap is getting ready to celebrate #MLKDay with the African American Men of Westchester! The non-profit organization honors Dr. Martin Luther King Jr. by celebrating their 20th Annual MLK Legacy Youth Awards. This award recognizes outstanding students in Westchester who represent the spirit of Dr. King by being beacons of light in their communities and demonstrating service and leadership. We are proud to support and encourage our fans and supporters to donate! More info in link in bio. #westchester #westchesterny #africanamericanmenofwestchester
THIS SUNDAY! Bob Barsotti — The Evolution of the San Francisco Rock Industry Through the Eyes of a Bill Graham Presents Producer on SUN, JAN 17 at 2PM ET. Hosted by @JayBlakesberg. Support Bill Graham Memorial Foundation while you watch on FANS.live #photoswithstories #bobbarsotti #jayblakesberg #billgraham #billgrahammeorialfoundation
Sending a massive thank you to @senschumer for working relentlessly to pass the #SaveOurStages Act! His passion and dedication for the arts and small businesses will provide a crucial lifeline to independent venues and promoters across the country. @nivassoc @nyivassoc
#JUSTANNOUNCED! @fansbelonghere and The @relixmag Channel present The Deja Vu Experiment featuring @BillyStrings on February 18, 19, 20, 21, 23, and 24. This 6-night livestream will take place here at The Cap, which happens to be where the @GratefulDead performed the same 6 dates 50 years prior, in 1971. Get tickets now at fans.live/billystrings ⚡ #billystrings #thedejavuexperiment #fans #thecap #thecapitoltheatre #capitoltheatre #gratefuldead #thegratefuldead #grateful #thatbillystrings #sohotrightnow
Shout out to @dudewithsign for speaking the truth. Us too, us too!!
📺 Watch a rebroadcast of @trhjunior Solo Piano Set Live from The Ballroom on THU, JAN 14 at 8:30PM ET. Tune in for an intimate evening where Tom Hamilton Jr. breaks down the stories of some of his oldest Brothers Past and American Babies songs and presents them with fresh perspectives. Head to FANS.live for details. The set will also be streamed for free on Facebook and YouTube. ⚡️ #tomhamiltonjr #tomhamilton #tham #americanbabies #brotherspast #fans
RIP ⭐️ David Bowie. Five years gone but always loved, never forgotten, forever missed. #davidbowie #bowiecelebration #bowieforever
Happy birthday to one of our biggest heroes. He was the greatest man who ever fell to earth. We miss you, David Bowie! ⚡️ #davidbowie #starman
Happy birthday, Bill Graham! We are forever grateful for your devotion to the music and the magic. #Repost @garciasatthecap ・・・ Happy birthday to one of the most influential concert promoters in history, Bill Graham! Thank you for launching the careers of countless rock legends, thank you for your humanitarian spirit, thank you for bringing Santana to Woodstock, thank you for changing rock ‘n’ roll forever. Thank you for EVERYTHING!! #billgraham #billgrahampresents #jerrygarcia
We interrupt your scrolling for an important message. The Cap loves you! ❤️ 📸: @scottharrisphoto
The live music shortage in New York is causing the squirrels to go nuts! 🐿🥜
Happy and Healthy New Year to everyone!