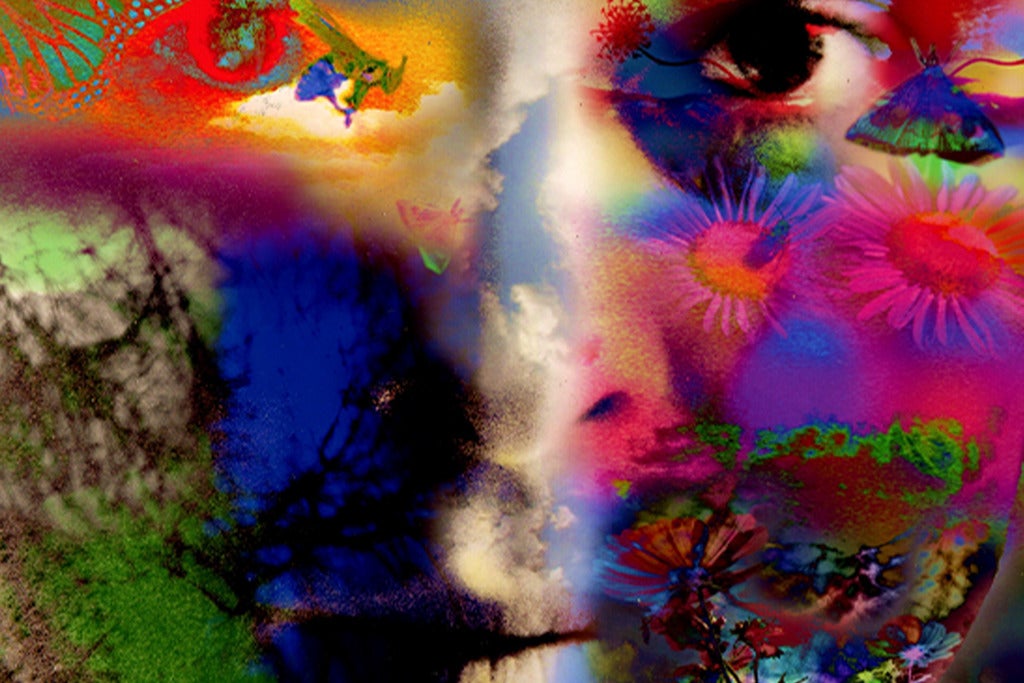 Chris Harford, singer/songwriter and a Princeton native, first broke into the New York club scene in the 1980s and has been pioneering and blending various rock categories ever since. In addition to writing and performing, he is a member of the band Rogue Oliphant, writing music for poet Paul Muldoon's words. Harford holds a BA in Performance Art from the Massachusetts College of Art.

The Band of Changes, true to its name, is a consistently changing series of musical performances by a band that never plays the same songs in the same way twice. This genre-defying roster of pros will be sure to excite listeners.